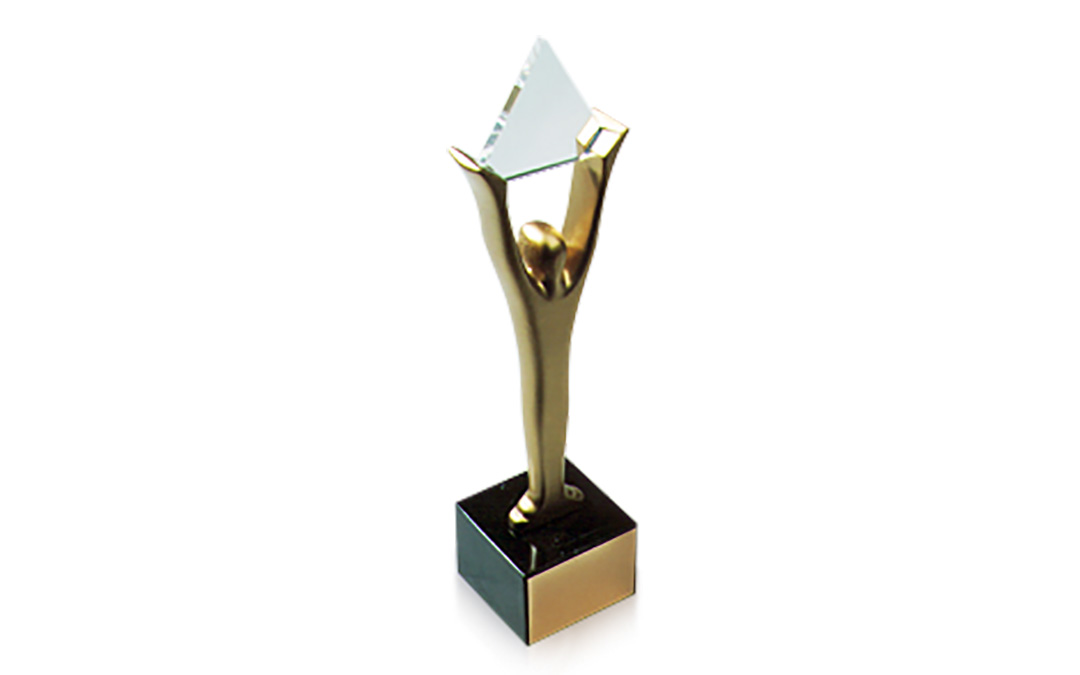 We are absolutely thrilled to announce that Blunt Strategic was named a Finalist in the Communications or PR Campaign of the Year – Public Affairs and Public Service category in the 14th annual Stevie® Awards for Women in Business, and will ultimately be a Gold, Silver, or Bronze Stevie Award winner in the program.

The Stevie Awards for Women in Business honor women executives, entrepreneurs, employees and the companies they run – worldwide and have been hailed as the world’s premier business awards. More than 1,500 entries were submitted this year for consideration in more than 90 categories.

Gold, Silver and Bronze Stevie Award winners will be announced during a gala event at the Marriott Marquis Hotel in New York on Friday, November 17.  We’ll be in attendance to receive our award!

Blunt’s winning PR Campaign was for our client Sustainable Development Technology Canada. The successful campaign, titled SDTC Success Stories Campaign, was a government and public outreach campaign that demonstrated and celebrated the success of Canadian cleantech leaders. It was created to help cement SDTC’s place as Canada’s second largest funder of energy research, development and demonstration in the federal government. In Budget 2017, SDTC received $400 million in government funding to help continue its work supporting Canada’s most promising cleantech innovations.

The campaign itself was initiated, strategized and executed by women. Led by Agnes Zalewski, in partnership with the SDTC Communications and Leadership teams, Agnes was in charge of strategic direction, editing and copy writing;  design was led by designer Birdeen Selzer with secondary design by Susie Wong.

Finalists were chosen by more than 170 professionals worldwide serving on five specialized judging committees.  Jurors’ average scores will also determine the Gold, Silver and Bronze Stevie Award placements from among the finalists, which will be revealed at the November 17 event in New York.

“Every year we say that the current crop of Stevies for Women nominations couldn’t be better, and the next year we’re proven wrong,” said Michael Gallagher, founder and president of the Stevie Awards.  “The judges’ scores and comments bear witness to the fact that this year we will honor a truly remarkable class of women and women-led organizations in New York on November 17.”

Said Agnes Zalewski, Principal of Blunt Strategic. “For a small boutique agency to be honoured like this amongst international competitors is truly an honour. We couldn’t be more proud of our work and thank SDTC for the opportunity to work with them on this exciting campaign.”

Details about the Stevie Awards for Women in Business and the list of Finalists in all categories are available at www.StevieAwards.com/Women.

About the Stevie Awards