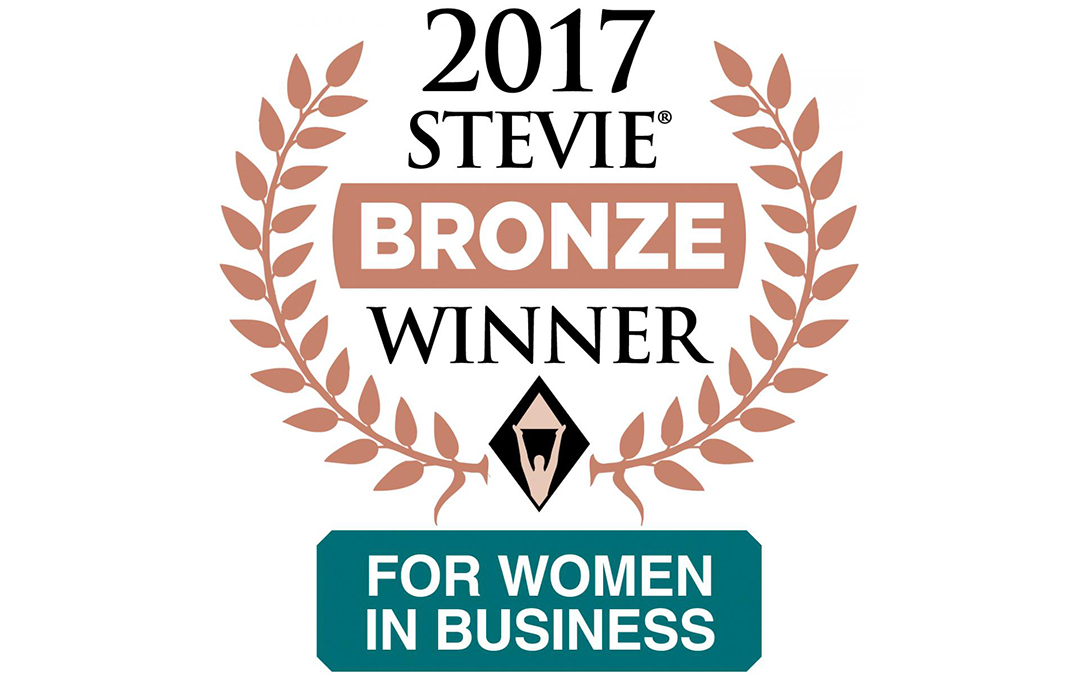 Blunt Strategic has been named the winner of a Bronze Stevie® Award in Communications or PR Campaign of the Year – Public Affairs and Public Service category in the 14th annual Stevie Awards for Women in Business.

The Stevie Awards for Women in Business are the world’s top honors for female entrepreneurs, executives, employees and the organizations they run. All individuals and organizations worldwide are eligible to submit nominations – public and private, for-profit and non-profit, large and small. The 2017 awards received entries from 25 nations and territories.

Nicknamed the Stevies for the Greek word for “crowned,” the awards were presented to winners last night during a dinner event attended by more than 500 people at the Marriott Marquis Hotel in New York City.

More than 1,500 nominations from organizations of all sizes and in virtually every industry were submitted this year for consideration in more than 90 categories, including Entrepreneur of the Year, Executive of the Year, Company of the Year, Startup of the Year, Women Helping Women, and Women Run Workplace of the Year, among others. BC-based Blunt Strategic won in the Communications or PR Campaign of the Year category for Public Affairs and Public Service.

Stevie Award winners were selected by more than 170 executives worldwide who participated in the judging process. Judges comments for this campaign included, “Great use of storytelling blended with key messages.” And “This program made a real difference in the cleantech space. The success stories are presented in a very graphic and digestible way. Excellent presentation of the work.”

Details about the Stevie Awards for Women in Business and the list of Stevie Award winners are available at www.StevieAwards.com/Women.